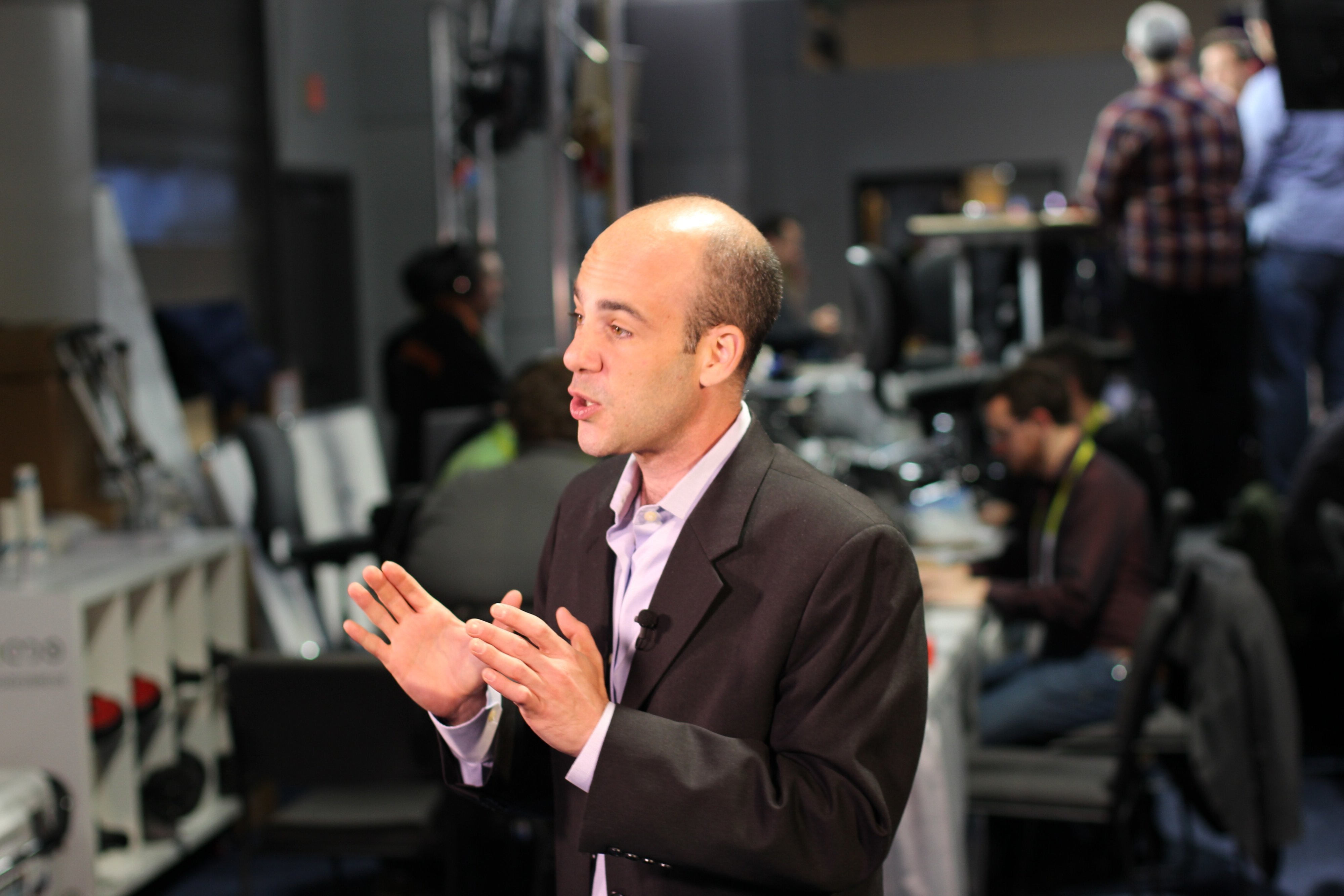 A study featured in the Harvard Business Review underscores how important gesture is to gaining support from business investors. Can it be just as important for inspiring interest in the stories you’re telling on your newscast?

Consider these findings from other notable studies and researchers:

Altogether, there seems little room to doubt that movement and gesture are important to the ways that both you and the stories you tell are received.

Can you do too much? Sure. But, as the researchers point out, when gesture is a problem it’s probably because it’s somehow not connected and organic to the story you are telling.

I’d add that, in my experience, most talent gesture less than they could or should — and certainly less than they do when they are expressing themselves in “real life” conversation. On television, this may have something to do with the fact that they are talking to a camera. Human communication evolved based on our ability to see and hear the person we are talking to. Take that away and the systems that would normally kick in reflexively fail to engage.

The problem is also almost certainly exacerbated by the fact that news talent — anchors especially — too often know little or nothing about what they are reading. We’re literally watching them read and figure it out as they go — trying to fake some kind of familiarity as a substitute for the real thing. And as MIT author and lead researcher Alex Pentland has pointed out, even with a basic understanding of the dynamics involved, research is suggesting that authenticity is nearly impossible to fake. If you really don’t know what you’re talking about, sooner or later we get it — no matter how you may have mastered smoothly and expressively going through the motions.

So, to get your doing right you have to get your thinking right. The research makes it clear that movement and gesture are critically linked to every aspect of delivery — how you sound, how you look and even how you think. To some extent, chances are when you’re talking you should be moving. But it’s all for naught if that doing isn’t grounded in the things you have to share.

Or, to borrow again from the guy whose writing was the inspiration for the title of this post, when it comes to movement the story’s the thing.

Previous: The Art of Being Real
Next: Talk About Trust