I’ll never forget one of the times I heard a researcher talk about that thing that separates great talent from good ones. Dallas Cronk, a visionary researcher for Audience Research & Development, was ticking through the list of things that she knew influenced viewer approval: visual image, body language, sound of the voice, teamwork, and community

involvement. Then she pointed out that there was this one thing with the power to trump them all but she could n’t even name it, much less measure it. She called it “the X factor.” All I can really tell you,” she said, “is that some people have it and some people don’t. If we could figure out how to coach that, the world would beat a path to our door.”

Well, times are changing. Previously, we wrote about “honest signals,” the newly measurable qualities that scientists are finding have particular power to capture and hold other’s attention.  The research was summarized in How to Light Up A Room: Measuring Charisma and Confidence, an article in Oprah Magazine. If you’re concerned about lighting up the television screen, it’s a must-read.

Basically, whether you have “it” or whether you don’t boils down to how effectively you perform in three critical areas:

Expressiveness. Whether you move or not — and how you move when you do — announces your level of interest in the conversation and in the people who’re sharing it with you. This is harder on television that it is in person, because the other person “in” the conversation with you is unseen. And when you can’t see who you are talking to, expressiveness reflexively diminishes. Not good.

Control. This is your ability to control — and thus adapt — your performance to the people and to the things that are happening around you.  It’s why it’s critical to be present to the experience your viewers are having on a moment-to-moment basis. If something begs for a reaction or an adjustment and you don’t make it, viewers notice.

Sensitivity. This is huge, because it’s the measure of your ability to show how well you understand others. On a newscast, the “others” are your colleagues, your guests, and most important of all, the viewers themselves. Dallas Cronk knew the X factor was high when viewers would say something like, “All I can tell you is that she seems to be talking directly to me.” Again, because a news audience is invisible and you can’t see how they are reacting, this is a function of your ability to imagine yourself into the conversation with them. It is, of course, much harder than it sounds and may be the critical key to great newscast performance.

Two of local television’s master communicators in all of these areas are Monica Kaufman-Pearson and recently retired John Pruitt of WSB-TV in Atlanta. Here is Pruitt narrating a tribute congratulating his co-anchor on 35 years on-the-air. Notice the look on his face and in his eyes (Expressiveness and Sensitivity) as he reads the lead, and notice the ease and graciousness in her response at the end (Expressiveness and Control).

Here’s the really good news: It’s not so much that some have “it” and others don’t. Some just naturally seem to know a lot more than others about how to make the most of it. And now there is good research to clue the rest of us in! 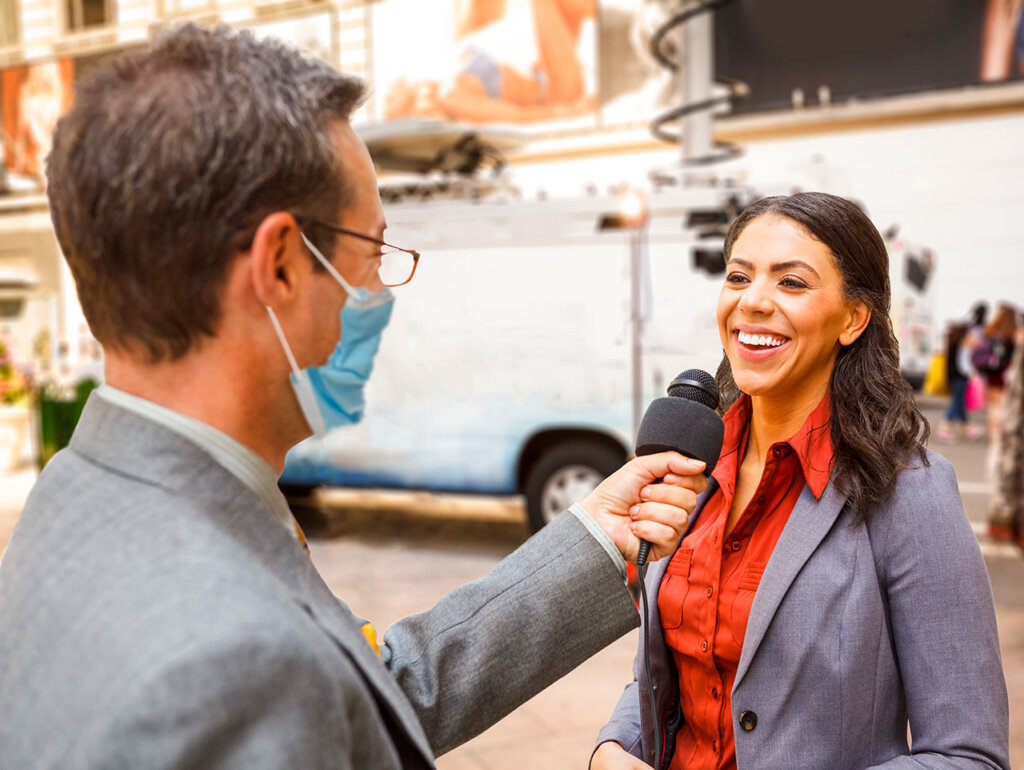 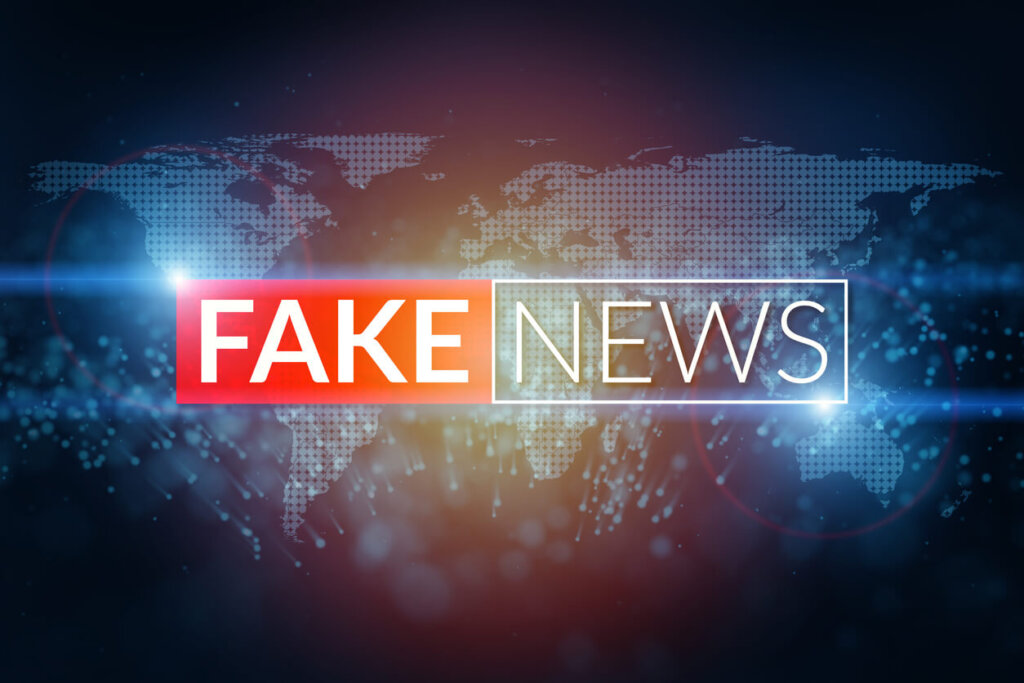