Better Off Stoned: Social Media and the Anchor Brain 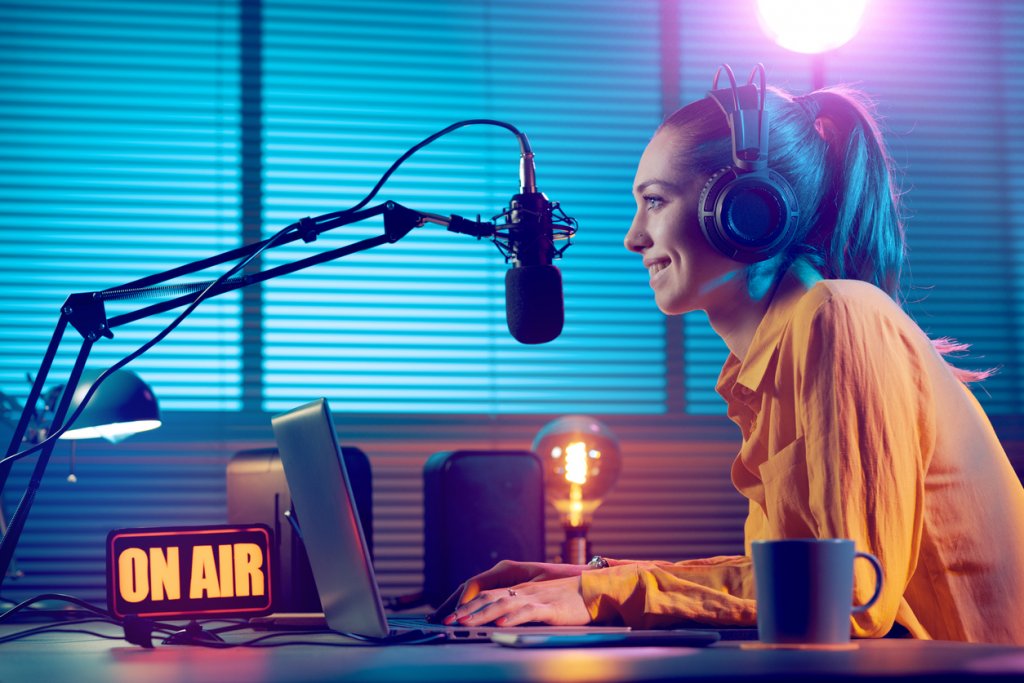 A few months back, I was working with an anchor whose newscast ratings had been on the rise across multiple ratings periods. When I asked her what she thought was going on, her answer surprised me.

“I’ve only changed one thing,” she said, “I stopped doing anything related to social media during the newscasts. I found I just couldn’t post and simultaneously concentrate on what I had to do on-air. I know there’s usually more to ratings than that, but I just have a hunch that has something to do with it.”

She was right about ratings, of course. As a coach, I was all about anything that would help her focus on the work at hand, but I was skeptical that leaving her phone (and social media accounts) in the Green Room could improve things enough to have any meaningful impact on the numbers. 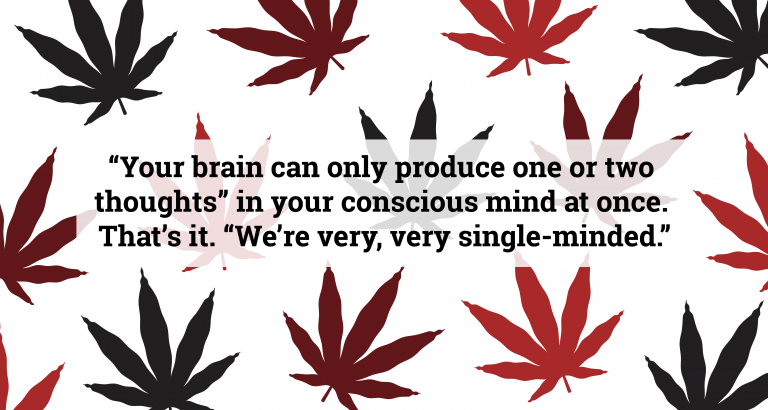 Then I picked up Stolen Focus: Why You Can’t Pay Attention and How to Think Deeply Again, by writer and journalist, Johann Hari.

In general, our ability to sustain attention has been declining for decades. Hari is concerned with understanding why and what can be done about it. The science related to multi-tasking – essentially, trying to focus on multiple things at one time – is particularly instructive (and potentially, damning) when it comes to how many talent manage their time on-the-air.

Hari recounts a conversation he had with MIT’s Professor Earl Miller, one of the world’s leading experts on how our brains work.

There’s one key fact, he said, that every human being needs to understand. And everything else he was going to explain flows from that. “Your brain can only produce one or two thoughts” in your conscious mind at once. That’s it. “We’re very, very single-minded.”

Miller went on to explain that when we think we’re doing several things at once we’re actually switching back and forth between doing one thing at time. Cognitively, the price we pay for this is high. So high that my anchor friend may be more on point than even she believed.

When you’re switching tasks, your brain is slower.

Scientists call this the switch cost effect. The brain has to reconfigure as it goes back and forth, cognitively eating up valuable time and energy. In the process, research has shown that your IQ actually declines – by as much as 10 points. To put that in perspective, Hari points out that’s twice the decline you get when you smoke weed.

In other words, you might be better off doing the newscast stoned than alternating anchor work with texting and posting. 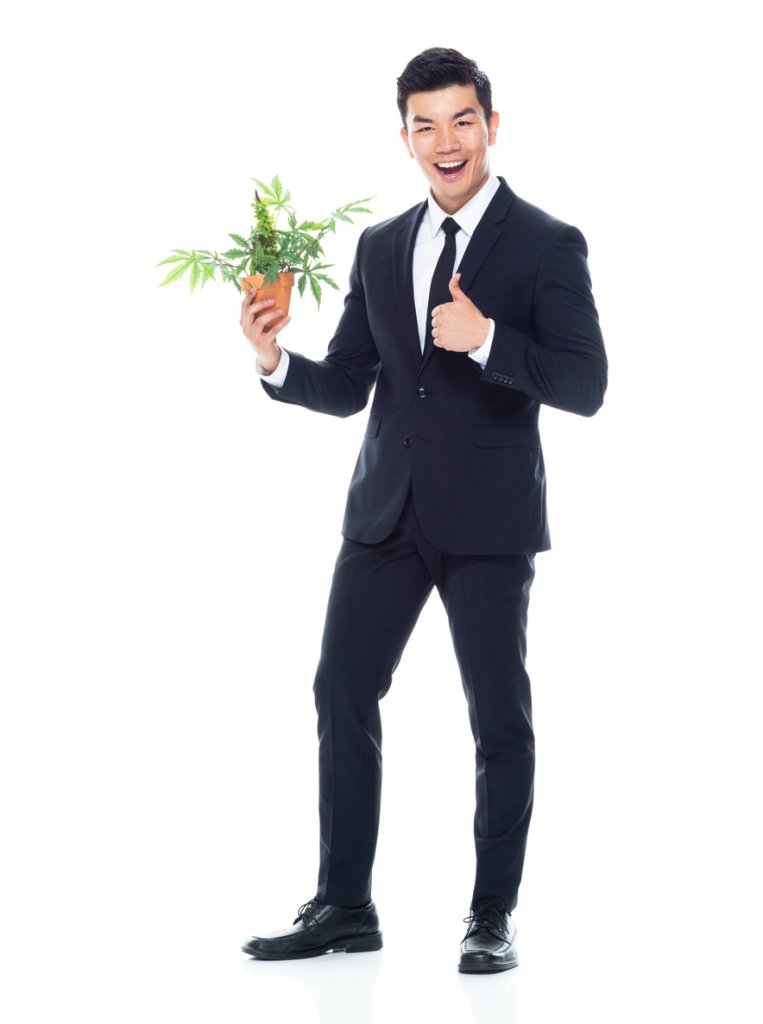 When you switch back and forth between tasks, your brain has to constantly backtrack and reorient, and science is showing that leads to errors that otherwise would not occur. Our stock in trade is practicing journalism in a way that champions fact and avoids error, and we may be encouraging anchors to work in a way that actually seeds error.

Creativity is the process of linking things associatively – discerning connections that others may have missed. We’ve noticed over the years that one of the things that distinguishes the best anchors is their ability connect stories – to map a story-driven journey through the newscast, if you will – in a way that lesser anchors simply miss. When your brainpower is eaten up by the work of switching back and forth between the newscast and whatever you’re texting or tweeting, you just don’t have the cognitive bandwidth to see those connections, much less make meaningful use of them.

As if all of this weren’t alarming enough, Hari says research is also now suggesting that cognitive multi-tasking impacts memory. “This seems to be because it takes mental space and energy to convert your experience into memories,” he writes, “and if you are spending your energy instead on switching very fast, you’ll remember and learn less.”

Clearly, it begins to look like my anchor client could be onto something. Whether it impacts ratings or not, anything that routinely requires cognitive multi-tasking on the newscast cripples your anchors’ ability to work to their potential.

And if your anchors are not as good as they can be, your newscasts won’t be either. 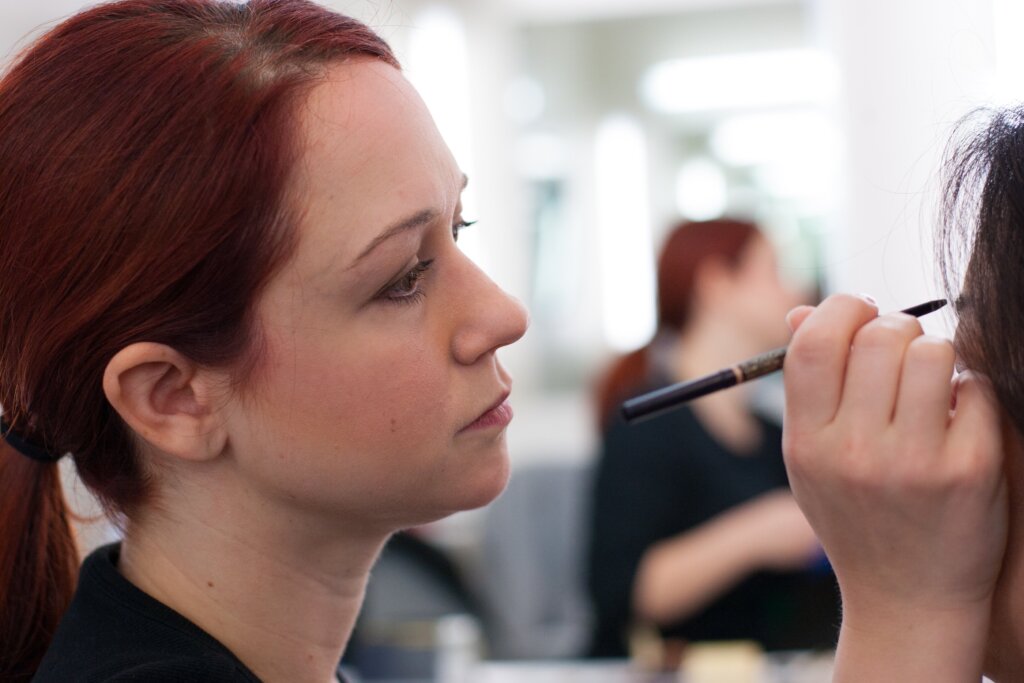