I’m a bilingual Master Coach at Barry Nash and Company. I train English - and Spanish-speaking television news and sports talent to write, produce, and deliver on camera in ways that win viewers – and hearts.

In addition to my work with newscasters, I specialize in coaching play-by-play announcers and color analysts calling games in all major college and professional sports.

I started my career as a sports journalist, and I have a special place in my heart for winning teamwork. When you believe your team is ready for coaching, I’d love to talk about how we can help! If you think there is any way that talent coaching might help you keep and grow your news audience – on-air and OTT – I’d love to visit with you about how we can help. 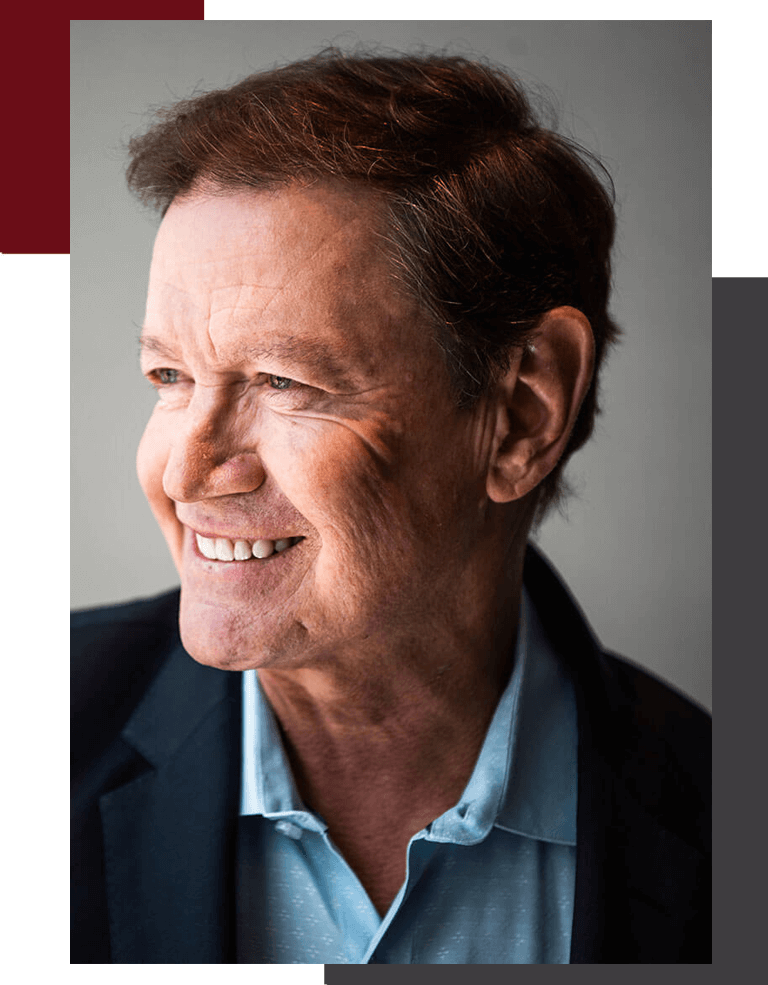 Tony’s an award-winning documentary filmmaker as well as a bilingual (English, Spanish) media performance coach. He’s the coach of record for NBCUniversal Local’s Telemundo stations and a principal performance coach for ESPN, CBS Sports, and the NBC Regional Sport Network.

Tony began his sportscasting career at the age of 20 and has worked with CBS Sports, ABC, ESPN, and Telemundo – with prominent broadcasters in some of the most prominent news and sportscasting roles in the business.

Tony started as a sportscaster in Santa Fe, N.M at the age of 20. By the time he was 35, he’d held primetime sportscasting roles in Dallas, Denver, and Washington, DC.

Tony is as good behind the camera as he is in front of it, and he followed his on-air success by producing seven of the original award-winning SportsCentury documentaries for ESPN, including highly-acclaimed segments on Mickey Mantle and Jim Thorpe.

As a coach, his work has been just as accomplished, if not more so.

He is the principal talent coach for NBCUniversal Local’s Telemundo stations and a principal coach for the Telemundo network, helping develop a dynamic generation of US-based, Spanish-language newscasters.

For ESPN, he has coached prominent play-by-play and color announcers in all major sports, including top broadcast teams covering the NBA, MLB, NSL, and NCAA.

At CBS Sports, he designed and led the broadcast training for Tony Romo, who is now the network’s lead NFL analyst.

Currently, there may be no more versatile performance coach working in American television. He credits his success to a lesson he learned as a young sportscaster and later as a member of award-winning production teams: You achieve greatness by working to make the person next to you great. The idea of teamwork, both before and behind the camera, is a hallmark of his work.

When he’s not coaching, you can find Tony in New Mexico, where he relishes time outdoors hiking, taking photos, and doing his best to keep up with his grandchildren. 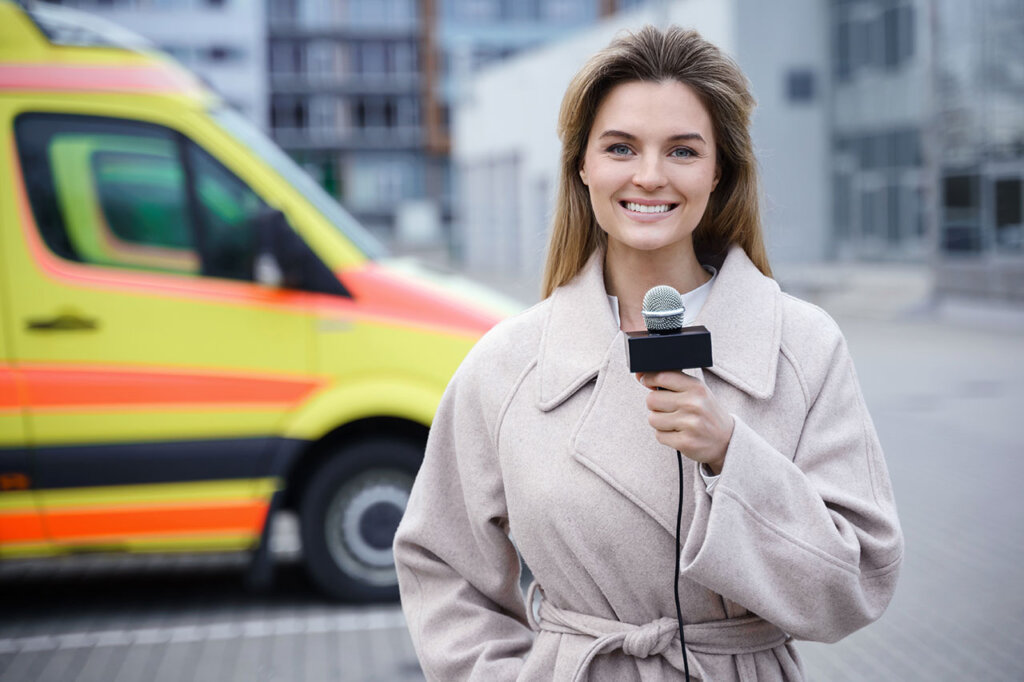 Why Work With Tony?

I know the stress and the emotional challenges anchors and reporters face because I’ve been there. And that experience makes me especially effective as a coach helping talent and producers excel in high-pressure situations.

The relentlessly fast pace of getting news or sports on the air leaves little time for feedback from bosses or peers. You can trust Tony to build relationships of trust in your organization, to contribute positively to the morale of your team, to make recommendations that will make a fast difference, and to support you in a way that ensures the change lasts.

“I always questioned the heck out of the use of so-called "consultants," whether it was for the company's accounting or for the layout of my paper. However, sitting with Tony for just an hour is worth an eternity in my career. The guy is an awesome teacher. From the first time I sat down with him, I was a changed anchor. Now, with this second session, I hope I can elevate my game even more.”

“Many thanks for your helpful and encouraging advice. Having worked with quite a few consultants in the past, I can say assuredly that this was my most gratifying experience yet. Your honesty tempered with sensitivity made it a lot easier to hear the criticism. You seem to intuitively understand how hard it is for people to hear what it is they are ‘doing wrong.’ I never quite understood why other consultants didn’t ‘get’ that, but you are clearly a skilled and humane communicator.” 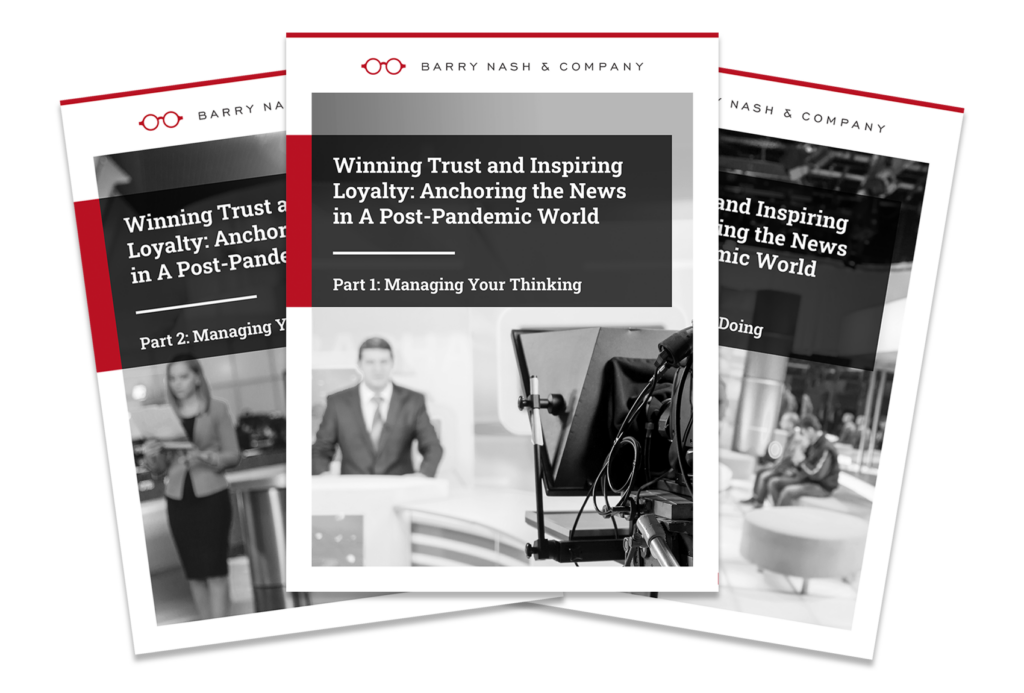 Learn how to win trust and inspire viewer loyalty.

Download your copy of our guide, Winning Trust and Inspiring Loyalty: Anchoring the News in A Post-Pandemic World.