Delivering the News to Communities in Crisis

When the news deals in matters of life and death, getting your delivery right is as important as getting your facts right. The tone you take, the ways you look and move, the words you choose and the way you use your voice — all influence whether viewers will hear and trust the things you have to say. A trust-worthy delivery is a delivery that can save lives.

Our support for journalists covering the crisis includes complimentary performance coaching from some of journalism’s most experienced and respected talent coaches. You can read about them and schedule online sessions with them on a first-come, first-served basis below.

We have spent our professional lives in newsrooms, and we know how lucky we all are that this story is in your hands. We want to do anything and everything we can to help you tell it. 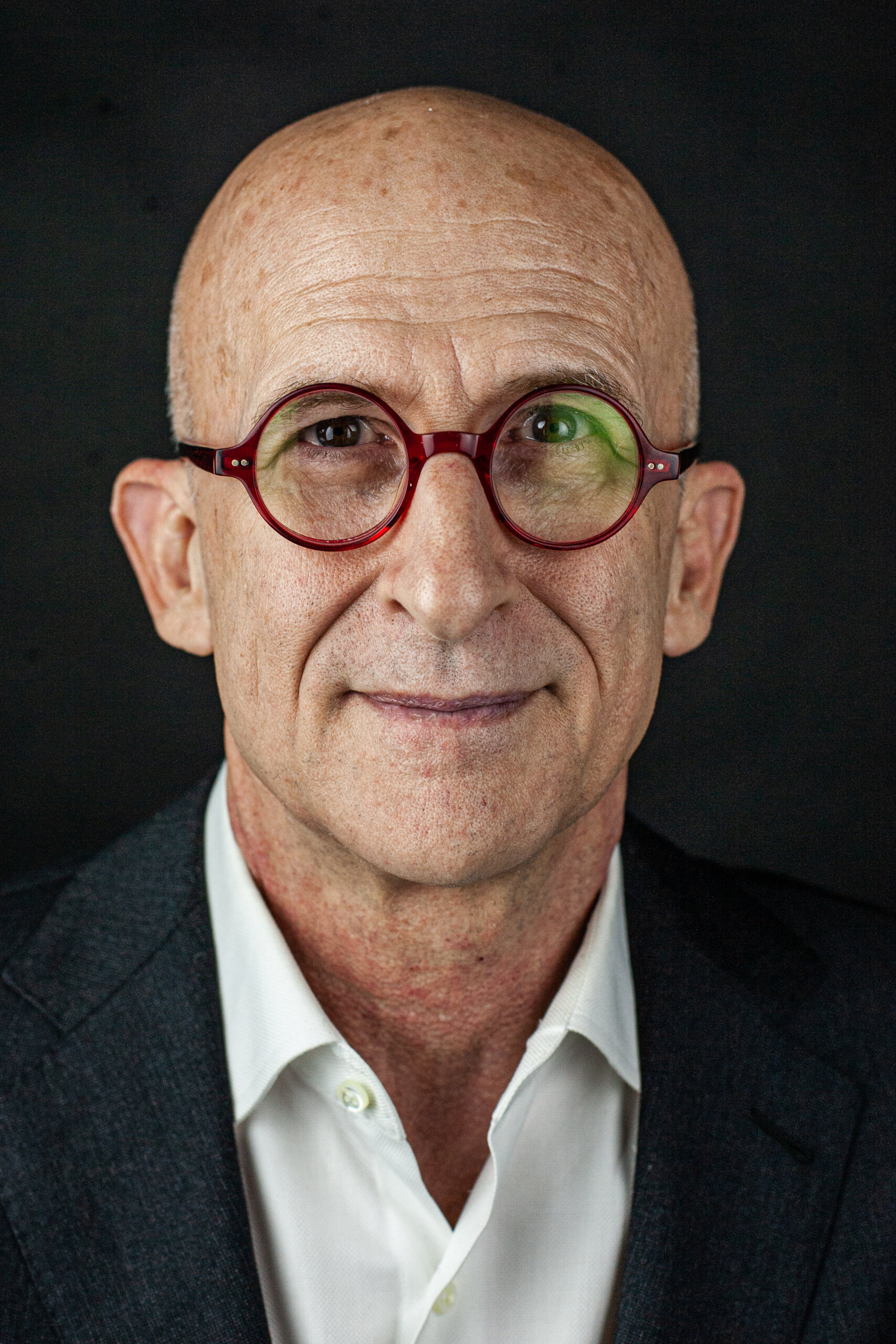 Every day, tens of millions of people around the world get their news from anchors, reporters and sportscasters who have been coached by Barry. He is widely regarded as one of the industry’s leading experts on news and sportscast performance.

He has worked in most of the country’s major television markets and in many of the smaller ones. He has coached network and local anchors in Canada, Germany, New Zealand, Australia and Great Britain, and currently serves as a principal talent coach for ESPN, CNN and the NBC owned-and operated television stations.

Barry is the creator and designer of TV HeadCoach, the world’s only app developed specifically for coaching television news talent. And as a researcher, he has pioneered the use of Natural Language Processing (NLP) to explore viewer perceptions of news talent. 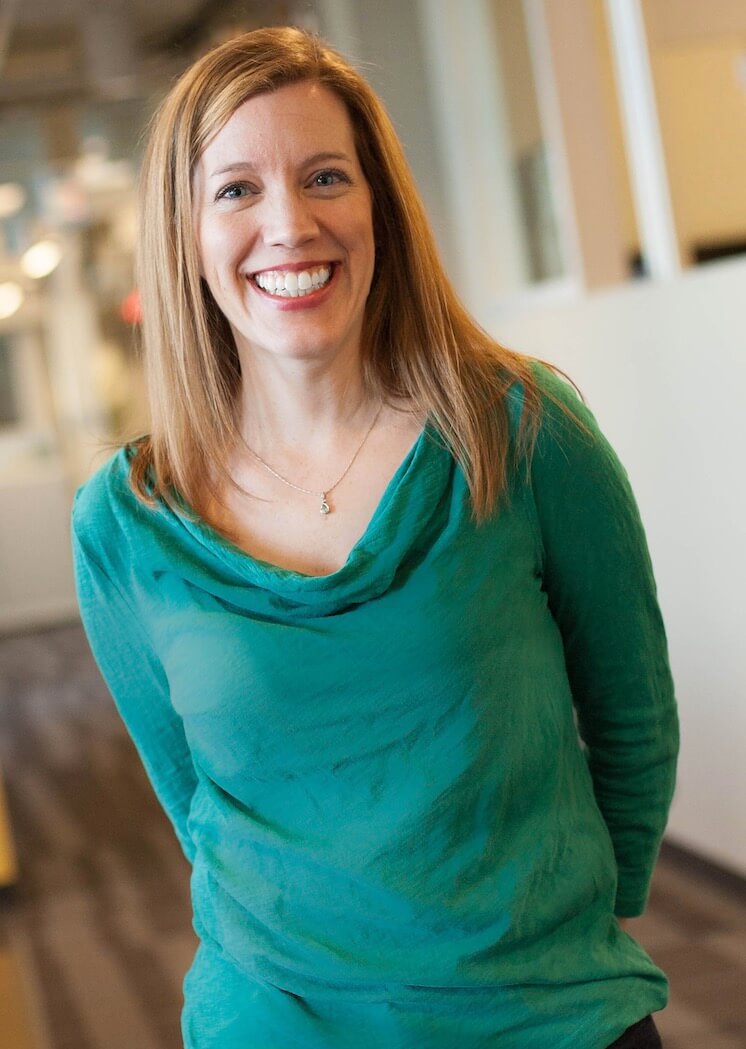 Jenni is a licensed Speech-Language Pathologist who specializes in the care and development of the professional speaking voice.

In addition to her work with news and sports broadcasters for organizations like ESPN, NBC, CBS and Telemundo, she has worked extensively as a voice and speech coach for actors including James Wood, Alexander Skarsgard and Alicia Silverstone — and also for lawyers, teachers and others professionals who rely on their speaking voice for professional success.

Jenni holds an MFA in Theater Performance from the University of California, San Diego and an MS in Communication Disorders from University of Texas at Dallas. 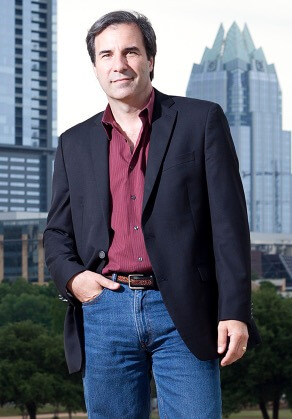 Kevin spent 30 years in broadcast and digital journalism as an award-winning photojournalist and news director. His newsrooms were awarded with the National Murrow, Emmys, Walter Cronkite awards and as a duPont finalist.

Long a committed coach for journalists and their leaders, he serves as faculty with The Kneeland Project, Poynter, Texas Broadcasters and RTDNA (where he also served as Chairman). He is a founder of TAB’s Southwest Broadcast workshops.

Kevin’s coaching immerses into both the on-air and multi-platform talent world. He helps talent build powerful systems by understanding how all facets of the newsroom affect performance. He also leads acclaimed workshops in newsroom leadership, culture and diversity. 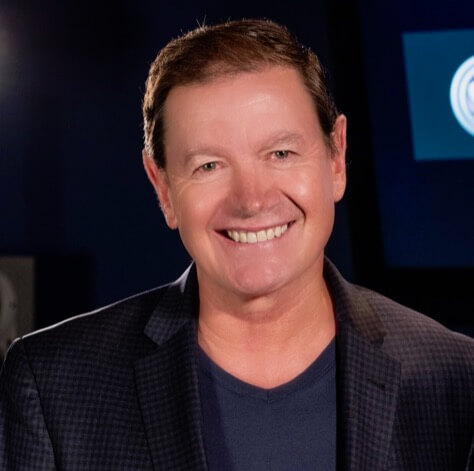 In addition to his work as a coach, Tony is a Peabody and 3-time national Emmy award-winning documentary filmmaker, and a former major market sports anchor and reporter.

Widely regarded as a master coach, he is bilingual, working in both English and Spanish at ESPN and NBC Telemundo affiliate TV stations. His clients include virtually every major American broadcast network and a number of fortune 500 corporations.

Tony is especially known for his work with sports talent, and Tony-coached analysts are now on-air calling some of the biggest events in world sport, including CBS Sports lead NFL analyst, Tony Romo.

Working with Microsoft, he has pioneered the use of sports talent in the production and broadcast of e-sports programming.

In addition to her work with news talent, Barrett specializes in helping executives and other non-broadcast professionals prepare for high stakes presentations.

Barrett also serves as Barry Nash & Company’s visual image specialist. Her approach to appearance is customized and straightforward, grounded in the belief that visual distractions should be minimized so that viewers are focused on the face and on the message.

Barrett holds a BFA in Theater Design and Performance from the University of Texas at Austin and has completed training at the Stoltz Image Institute. Institute founder Elaine Stoltz (one of only ten certified master image consultants in the world) says that Barrett has "the best eye for color that I have ever seen." 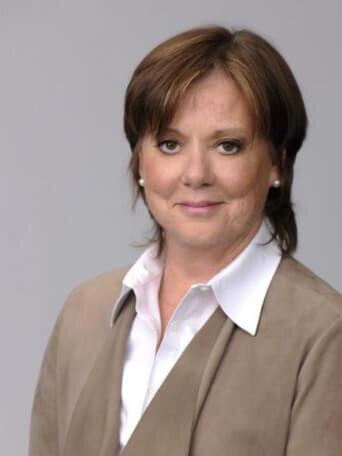 Fiona knows first-hand what it takes to connect with a community in crisis. As a Senior Producer at ABC News, she worked on both Good Morning America and World News Tonight with Peter Jennings. She traveled the country with Jennings and was with him in the newsroom on 9/11. Later, as Executive Director for ABC’s affiliate news service, she coached and developed future network reporters for ABC News.

A recipient of Emmy, Dupont and Peabody awards, Fiona now serves in the Editorial Integrity and Leadership Initiative at ASU’s Cronkite School. Her private practice is devoted to coaching talent at all levels to work in ways that are compelling to watch and also adhere to the highest professional standards. 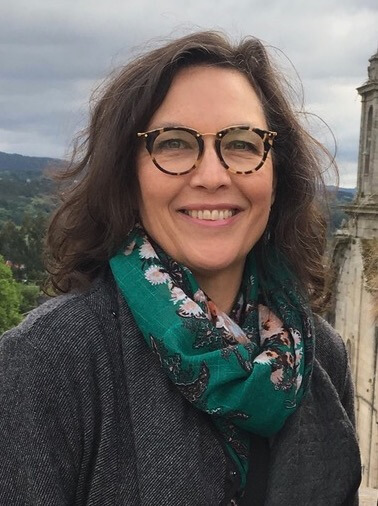 Laura is one of the most experienced and respected professional performance coaches in the history of American television. For over 27 years she has been working around the world with talent at all levels – from beginning reporters and anchors to the most seasoned network correspondents.

Laura began her career as a producer and is highly regarded as a coach with an in-depth understanding of the relationship between delivery and the demands of newscast production. She is as good at coaching newsrooms to support performance as she is at coaching performance itself.

She is bilingual and coaches both English and Spanish-speaking newscasters.